INTERESTING READING – REMINDING US OF THE IMPORTANT ISSUES 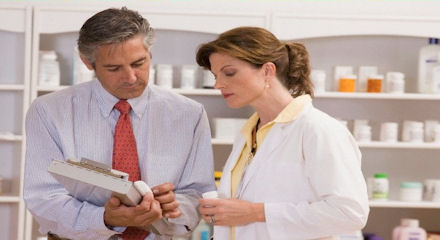 ‘Ethical’ products are medical products from drug research companies, and are considerably more expensive than other products on the market, due to the fact that these companies spend billions of dollars on research for these drugs.

Research Companies Research companies spend billions of dollars each year developing drugs on a molecular level. Any pharmaceutical product launched has to go through stringent testing, starting in laboratories and progressing to animal trials, then human trials. Drug trials, called double-blind crossover studies, are run in conjunction with a placebo – a drug visually identical to the trial drug, but containing no active ingredients. No one conducting the trials knows which is the placebo and which is the test drug. All products go through this expensive and time-consuming testing, just some of which include cough and cold medication, antidepressants, antibiotics, insulin, tranquillisers (anxiolytics), and cardiovascular medication such as antihypertensives and cholesterol-lowering agents. It can take between 12 to 15 years of testing before a new pharmaceutical drug progresses from the patented molecule to a product on the market, and many are discarded before ever reaching the market, because they were proven unsuccessful during testing.

Endoscopy or Keyhole Surgery   Non-invasive surgery has become very popular, since the risk to patients is lower, recovery time faster, and the hospital stay shorter (and, therefore, cheaper).   The instrument with which keyhole surgery is performed is called a trochar, which has various disposable items used with it. 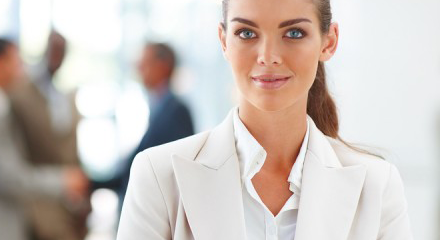 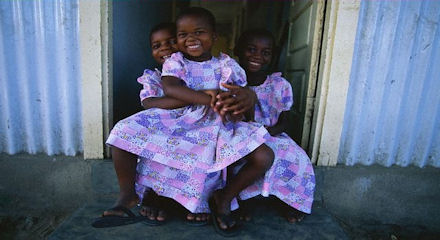 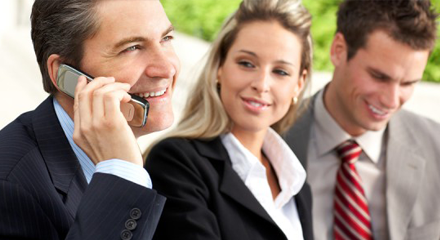